Colorado Symphony with Carneiro and Gerhardt 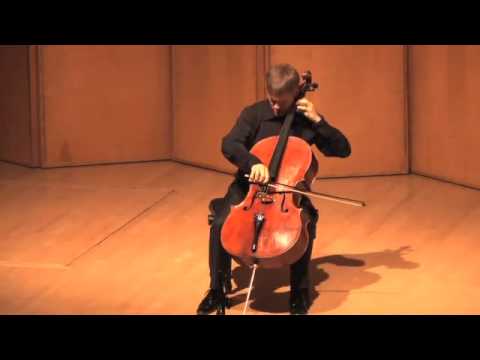 Alban Gerhardt joined the CSO last night for a peculiar program that ran quite long. Joana Carneiro conducted the evening.

I did not know any of the four pieces on the program, which is rare. I enjoy finding concerts that include pieces that are new to me, but this program seemed a little slapdash. It opened with a piece by Debussy, the Petite Suite. I realized why I don't know this piece, it was written for piano and orchestrated (rather boringly) by someone else. Hard to imagine that if Debussy had adapted the piece himself that it would be this pedantic. I kept thinking how much more interesting the lines would be if they were for solo instruments, rather than always in the string sections. The piece did not show much of Debussy's groundbreaking style other than the use of a whole-tone scale harmonically.

Second on the program was the first of two cello features, Mariel by Argentinian-born composer Osvaldo Golijov. Golijov is the son of Russian emigrees, and his music sounds like it. The piece was completed in 2007 but has strong influences from the Russian Romantics.

The second cello feature was the Variations on a Rococo Theme by a real Russian Romantic, Tchaikovsky. Ironically this piece is more Classical than Romantic, but it did show the incredible range of the soloist, Alban Gerhardt.

After an extremely long intermission, the orchestra finally reassembled for yet another Russian piece, the Symphonic Dances of Rachmaninoff. Until this point, I had been underwhelmed by conductor Joana Careiro. She had done a lot of mirror conducting in the first half of the program, rarely expressing dynamics or interpretation, but she finally expressed some enthusiasm while conducting this showpiece. The orchestra sounded great here, and it was a nice way to cap the evening. But the program was odd and long. The Debussy really didn't fit at all with the other three Russian-influenced works. (Although there were a few moments in the Rachmaninov that harmonically fit into Debussy's language.) It might have been better to drop it from the program altogether.

But I still enjoy my nights out with the CSO. It had been a while since our last concert, and we have three more before the end of the season. 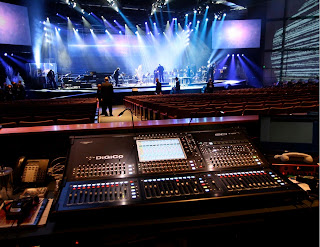