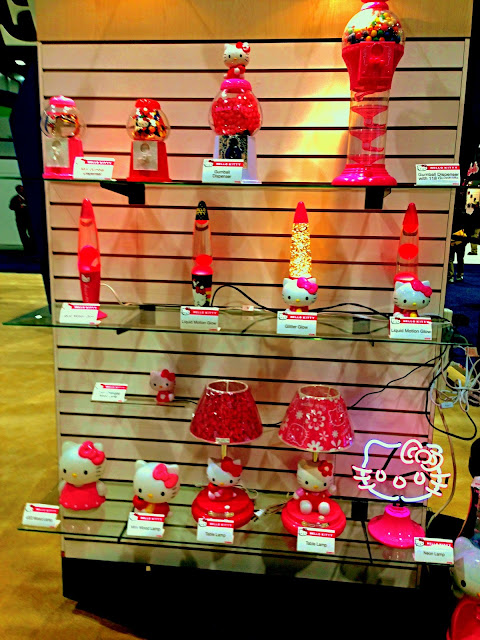 I believe this is the 25th Anniversary of the first CES that I attended, give or take a year, and having missed a few along the way. It is getting increasingly difficult to make gigantic new technologies as exciting as they had been in the past, especially in this economy. It was however the largest show in history with over 150,000 attendees.

For the last two years, the big push was 3D TV, which has failed pretty miserably. This year the big push is Ultra HD, or as professionals call it, 4k, which has much higher resolution that HD. Again they may be jumping the gun on a technology, as HD still has not taken hold in the home, and a large number of people with HD sets are still watching SD signals. The price point for the UHD 4k is likely to be well over $10k, and will not matter much on screens smaller than 70", so I don't think we will see market penetration any time soon.

A bigger problem is content. There isn't any. And there are no providers for it. Since most viewing is now done through streaming, we are not likely to see UHD happen any time soon.