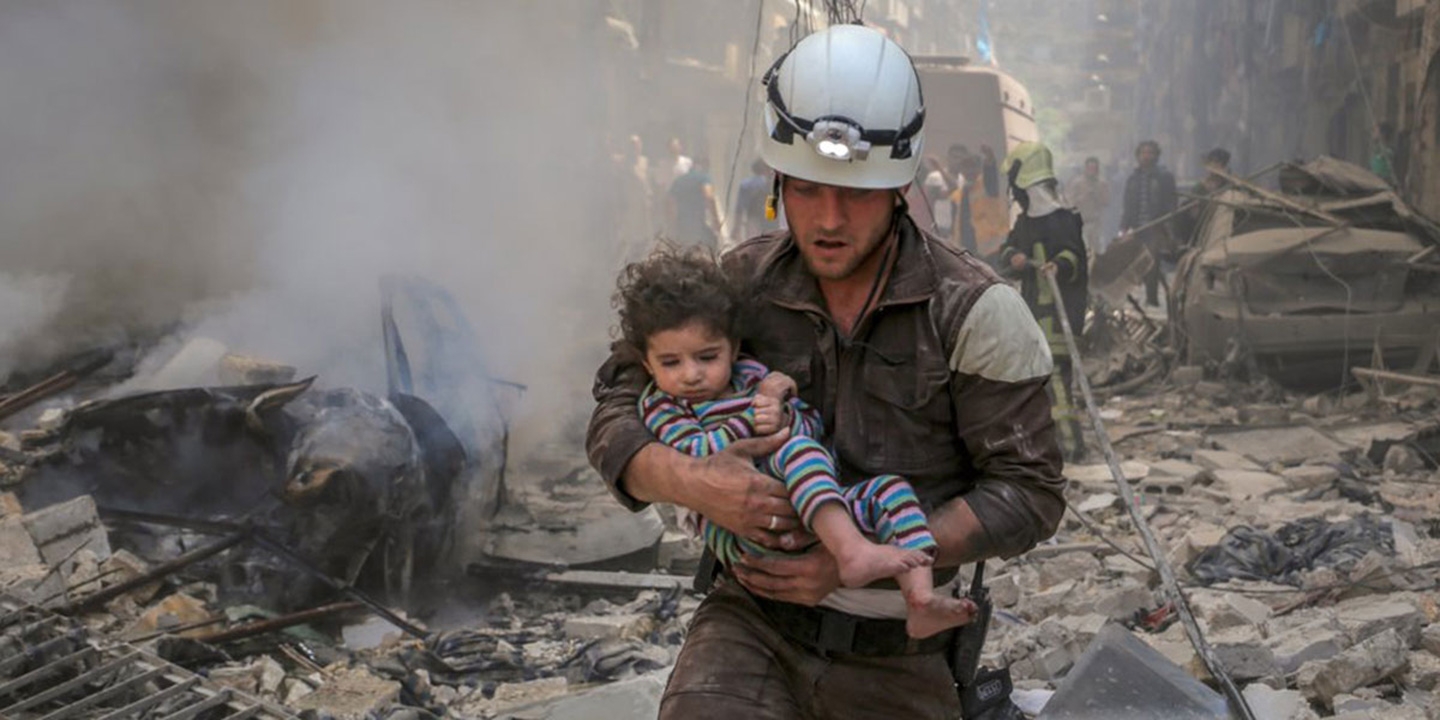 NOTE: Updated with Shorts reviews below.

OJ: Made in America is probably the best documentary series on TV in ages. We watched the entire series in a few nights. The runtime without commercials is a little under 8 hours. At the end of 8 hours, I actually felt like I could watch more. The later part of his life is not covered as fully as I had hoped. This film won the IDA Documentary Feature award, beating several other excellent contenders.

Four of the five Oscar nominees deal with racial issues in some way. Three of the five nominees for the Documentary Feature Oscar deal with African-American relations in the US. OJ deals with it quite well, I believe all of Part II (if I remember correctly) was about setting the racial tone in Los Angeles when the first trial happened. If you only saw part one, you should really watch the entire series. It's online at ESPN:
http://www.espn.com/watchespn/index/_/id/2840463/

However, I find it odd that this is nominated for the Oscar when it was a TV series. I know it is legal by their rules, but voters are supposed to vote ONLY on the part that was theatrically released, which was Part I. In some ways this gives it an unfair advantage as no other nominees had the scope of a miniseries. On the other hand, I think the association with television might turn off AMPAS voters.

13th was nominated for the IDA Doc award and is nominated for the Film Independent Spirit Award in addition to the Oscar. It's available on Netflix. It's a doc produced by Ava DuVernay about the American prison system and the racism inherent in the system. It's a brilliant documentary, and may very well win the Oscar and/or Spirit award. I'm not sure it is my favorite doc of the year; I felt the filmmaking was a little too choppy on some of the issues, but I certainly recommend viewing it. It's on Netflix at:
https://www.netflix.com/title/80091741

I am not Your Negro was also nominated for the IDA Doc award and is nominated for the Film Independent Spirit Award in addition to the Oscar. I found this film very interesting and it holds up better than I expected, based on the fact that is adapted from an unpublished manuscript (which I believe was very short) by James Baldwin. It makes very effective use of stock footage to bring the story to life. If there is any criticism, it is that the movie feels smaller in scope than some of the other nominees. I do not believe it is easily available for viewing.

Life, Animated is about a young man with autism who discovers that he can communicate using dialog from Disney films. It;s a fantastic film and completely worthy to be in this group.
http://a.co/8SiSLdC

The fifth Oscar nominee was Fire at Sea, which was also nominated for the IDA Doc award. I found this film to be one of the most powerful of the year. It's a very well made documentary that, for the most part, lets the story tell itself. To me, this is a more interesting way to structure a documentary than through voiceover. The film is about a small island which acts as a welcome port for refugees fleeing from all over Africa and the Middle East. This should really be required viewing for people who think we should be closing borders to immigrants. It can be rented on YouTube or iTunes:
https://www.youtube.com/watch?v=mbTcre_Sbno

Here are a few other documentaries that were not nominated for the Oscar, but for other awards.

Cameraperson was nominated for both the Spirit Award and the IDA Doc Award. Describing it makes it sound a lot worse than it is. It's basically a doc cinematographer's reel. But the work is indeed outstanding, and very well edited. In fact, it contains footage from some of the other nominees this year. It's on Amazon Prime: http://a.co/iAwWboY

Sonita was nominated for the Spirit Award. It is an excellent doc about a 14 year-old girl who is an Iranian refugee in Afghanistan who is about to be sold into marriage, but she takes a huge chance and decides to write and perform a rap about her dilemma. It's amazing that she managed to pull it off. Although some sections appear to be staged for the camera, it is still an outstanding film. I don't think there is currently any way to see the film in the US.

Under the Sun is a very strange movie. I really liked it a lot because it is original. While making propaganda for the North Korean government, the filmmakers manage to also make their own film by leaving the camera running between takes. As a filmmaker, this feels odd, as they were lying to the subjects, yet at the same time, it is a rare look into North Korea that most Americans would never otherwise know. This was also one of my favorite films of the year. It can be rented on Youtube:
https://www.youtube.com/watch?v=uDl207dCyRE

Weiner was nominated for the IDA Doc award. It's what you would expect, a documentary about Anthony Weiner. I am amazed at how much footage they got and how open he and especially his wife were on camera. This is probably the least moving of e the docs I have listed here, but it is still worth a watch. It's available on ShowTime and for purchase on a few sites.

I've seen 4 of the 5 shorts nominated for the Oscar this year.

Probably the most notable is The White Helmets, which won the IDA Doc award for short. It has recently received publicity because the Syrian cinematographer was denied a visa to attend the awards. This is an extremely important film about a group of volunteer doctors who willingly go into the most dangerous war zones in Syria to aid the injured. This is incredibly brave, as were the people who risked their lives to make the film documenting this important work. This is a must-see film, available on Netflix: https://www.netflix.com/watch/80101827.

Extremis is a short doc about doctors dealing with end of life decisions. It was also nominated for the IDA Doc award. It's also a very moving and very relevant film. It can be viewed on Netflix: https://www.netflix.com/watch/80106307.

4.1 Miles is a nice companion piece to Fire at Sea (mentioned above). The 4.1 miles refers to the distance between the Greek island of Lesbos and the mainland. It sounds short, but the waters are treacherous, and the island deals with thousands of refugees passing through. Resident on the island risk their lives on an hourly basis to help them reach shore. I believe this short was made by students. It is available to view for free on the NY Times web site: https://www.nytimes.com/video/opinion/100000004674545/41-miles.html

Joe's Violin will make you cry. It's the story of an elderly Holocaust survivor who donates his century-old violin (through the Mr. Holland's Opus Foundation) to a 14 year-old African-American girl in the Bronx. It's available for free viewing at the New Yorker's Youtube channel: https://www.youtube.com/watch?v=8D5h_Y8N4tg .

The last of the five Oscar nominees is Watani: My Homeland. I believe the only way to see this is to go to a theatrical screening of the nominees released by Shorts HD. Shorts also has the films available on Google Play

The other IDA doc nominees were The Above, which is a very lyrical doc about a balloon permanently stationed above Kabul by the US government, with little explanation as to its purpose. It can be viewed online for free here: https://fieldofvision.org/the-above.

Pickle is the only uplifting film in the bunch. It's about a quirky, wealthy couple and their devotion to their pets. It is available for free viewing on the NY Times web site: https://www.nytimes.com/video/opinion/100000004769329/pickle.html

Red Lake is a very interesting documentary about the survivors of a school shooting on an Indian reservation in Minnesota. It is very interesting, but I do not believe it is available for online viewing.

Clinica De Migrantes: Life, Liberty and the Pursuit of Happiness is about a clinic that is addresses the medical needs of undocumented immigrants. Unfortunately this is not available for viewing either.

Watching documentaries is one of the reasons I look forward to awards season. There is not a bad film in the bunch.