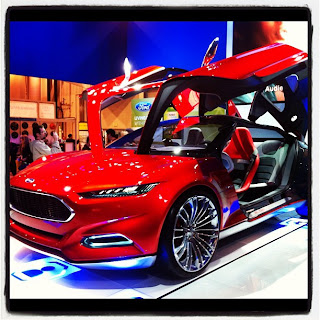 CES 2012 (the Consumer Electronics Show) for 2012 was a little bit of a letdown. Granted I was there for the last day (like last year) but it did not seem as busy or well-attended as usual, and the technologies present did not seem to be game-changers. Probably the biggest thing covered in the media was the influx of Netbooks, which are really not a new idea, along with thinner flat-screen TVs, and 3D viewing systems. Perhaps the only new thing was 3D printing, which is still in its infancy and is probably not really ever going to take off to mainstream users anyway.